The company was founded by the Valentini brothers in the late 60’s. Initially active in glass for the construction industry, in the 80’s the company moved its focus towards industrial refrigeration. 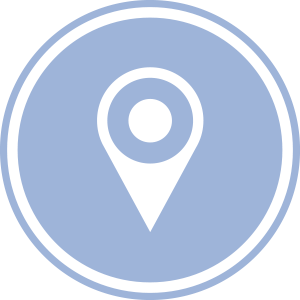 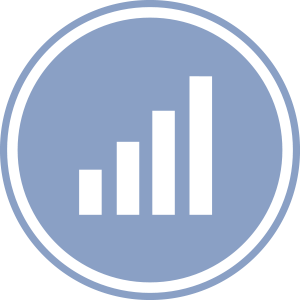 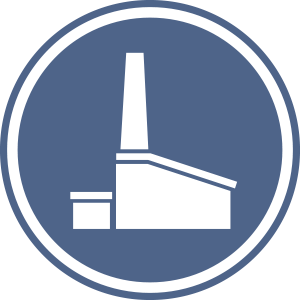 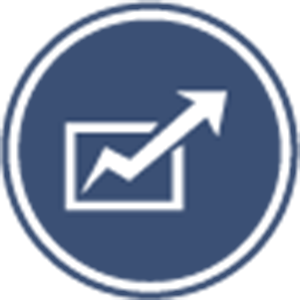